Join us for a fun summer of rehearsals where we have invited a fantastic set of performers, professors and professionals to share their techniques, insights and how to bring your performance to the next level!

Enter your full name when you arrive to be admitted. See you there! 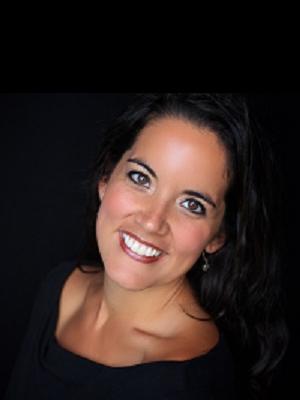 Sarah Wigley is a Clinical Assistant Professor of Voice for the Lyric Theatre department at the University of Illinois at Champaign-Urbana, where she instructs Lyric Theatre Studio, Musical Theatre Repertoire, and Singing in Musical Theatre while maintaining a private voice studio and frequently stage directing both opera and musical theatre. Wigley holds an MM in Voice Performance from Colorado State University and a BM in Voice from the University of Minnesota. While residing in Minneapolis, Wigley performed professionally with regional companies such as the Guthrie Theatre, the Skylark Opera, the Mystery Cafe, the Minnesota Centennial Showboat, and the Minnesota Opera. Ms. Wigley’s Denver credits include roles such as Aldonza in Man of LaMancha, Emma in Jekyll and Hyde, Dolores in The Wild Party, and Miss Scarlett in Clue-The Musical. Sarah Wigley has served as faculty for the Musical Theatre department at the University of Northern Colorado as well as Parlando School for the Arts in Boulder, Colorado, and has had several students appear on Broadway and in national tours and regional theaters across the nation.

"How is THAT Barbershop? " 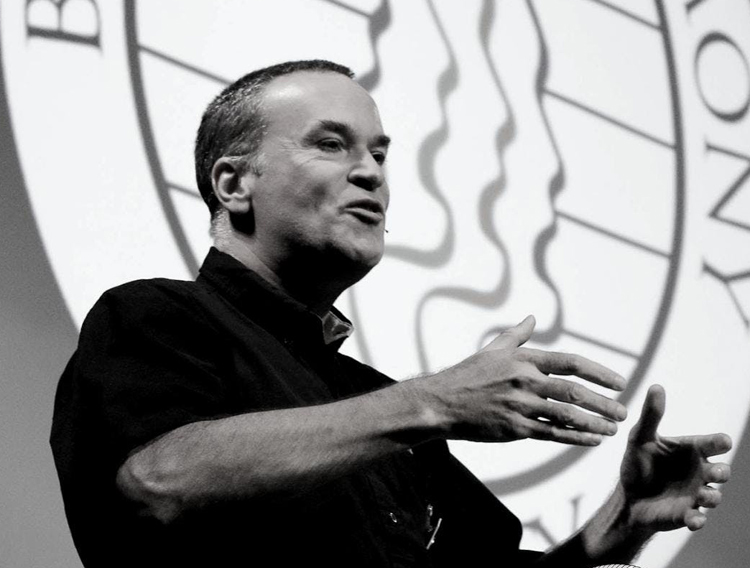 Kevin Keller has been a member of the Society since 1978. Growing up in the St. Louis, MO area, after college he moved to Dallas, TX where he sang with the Vocal Majority for 4 years and then returned in 1989 to St. Charles, MO. He was an assistant director and section leader with Ambassadors of Harmony for over 15 years and still sings with the chorus today.

He has been in several quartets throughout the years, most notably with Cheers! who placed 6th at International in 2003.

Kevin has coached all levels of choruses and quartets all over the world. He has been on faculty for district schools for almost 30 years as well as Harmony University staff for over 20 years.

Kevin has been arranging barbershop music since 1991 and has arranged for all levels of groups including International medalist choruses and quartets in BHS, SAI and HI. He currently teaches online beginning arranging classes for HU Online and has served as a mentor for beginning arrangers.

Professionally, Kevin is semi-retired but still actively consults with local and global businesses on continuous improvement and operational excellence as well as conducting training classes.

He and Ann’s two daughters live in the St. Charles area and they just welcomed grandchild #3 into the world on June 5. 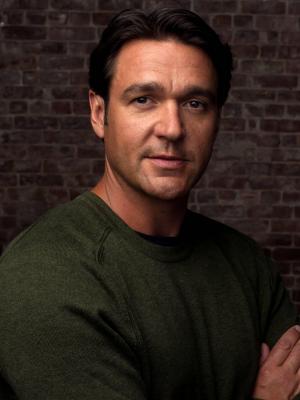 Nathan Gunn is widely acclaimed for his diverse performing career bridging the genres of opera, musical theatre, and recital. Gunn grew up in South Bend, Indiana doing what most Midwestern boys do: playing sports, working hard at school, and spending time with his family. His interest in music became a passion during his junior year of high school when he was introduced to Mozart’s opera, Die Zauberflöte. Consumed by a desire to learn more, Nathan attended the University of Illinois (the third generation in his family to attend the school) to study music.

As a performer, Nathan is respected as an artist, musician, and singing actor. He has performed many of opera and musical theater’s greatest roles on the world’s most prestigious stages. Nathan has also been seen and heard on television, radio, video, and live simulcast performances, including the first ever Met in HD broadcast(The Magic Flute), in which he sang Papageno, one of his signature roles. In addition to Papageno, Nathan has reinterpreted classic roles such as Billy Budd, Figaro, and Don Giovanni, garnering many awards, including the Grammy Award for Best Opera Recording (Billy Budd) and the Metropolitan Opera’s first ever Beverly Sills Award. Additionally, Nathan has been widely acclaimed for his ability to crossover into musical theater, including performances with the New York Philharmonic in Carousel and Camelot, as well as a televised celebration of Stephen Sondheim’s80th birthday. Nathan has frequently collaborated with many stars of musical theater, including Mandy Patinkin, Kelli O’Hara, Audra McDonald, and Kristin Chenoweth.

Nathan believes that music is a living art form and must be nurtured to remain relevant. He has championed dozens of new songs, operas, and sung theater in a multitude of venues. He recently debuted his one-man autobiographical show produced and written by Hershey Felder, entitled Flying Solo, which has been lauded as a “riveting autobiographical musical [that] is a stunner both with its touching, relatable, family-centric narrative and Gunn’s entertaining, charismatic performing style (Broadway World review).” Nathan and Julie Gunn created their production company, Shot in the Dark, to produce and perform cabaret shows which entertain the public, and give young artists and hometown celebrities a platform to showcase their talents. Nathan and Julie are also often seen in recital and cabaret settings where they enjoy creating programs uniquely tailored to the special event. This season, Nathan will perform new roles with Pittsburgh Opera, Chicago Opera Theater, Beth Morrison Projects and PROTOTYPE Festival, and will debut Drytown: a Living Room Vaudeville with Julie Gunn.

Nathan is a professor and Swandlund Chair at the University of Illinois where he is co-director of Lyric Theatre @ Illinois, a comprehensive program embracing a broad continuum of opera and musical theatre, as well as the development of new works. At the Lyric Theatre @ Illinois, Nathan developed and founded the first ever Bachelor of Musical Arts in Lyric Theatre curriculum in the nation. The program is part of the School of Music at the University of Illinois and housed in the Krannert Center for the Performing Arts.

In addition to life as a performer, educator, and arts advocate, Nathan is an avid patron of the arts. Nathan and Julie Gunn consistently support pre-college music education and sponsor local cultural events in order to secure the future of the art form. Nathan and his family reside in Champaign, Illinois. 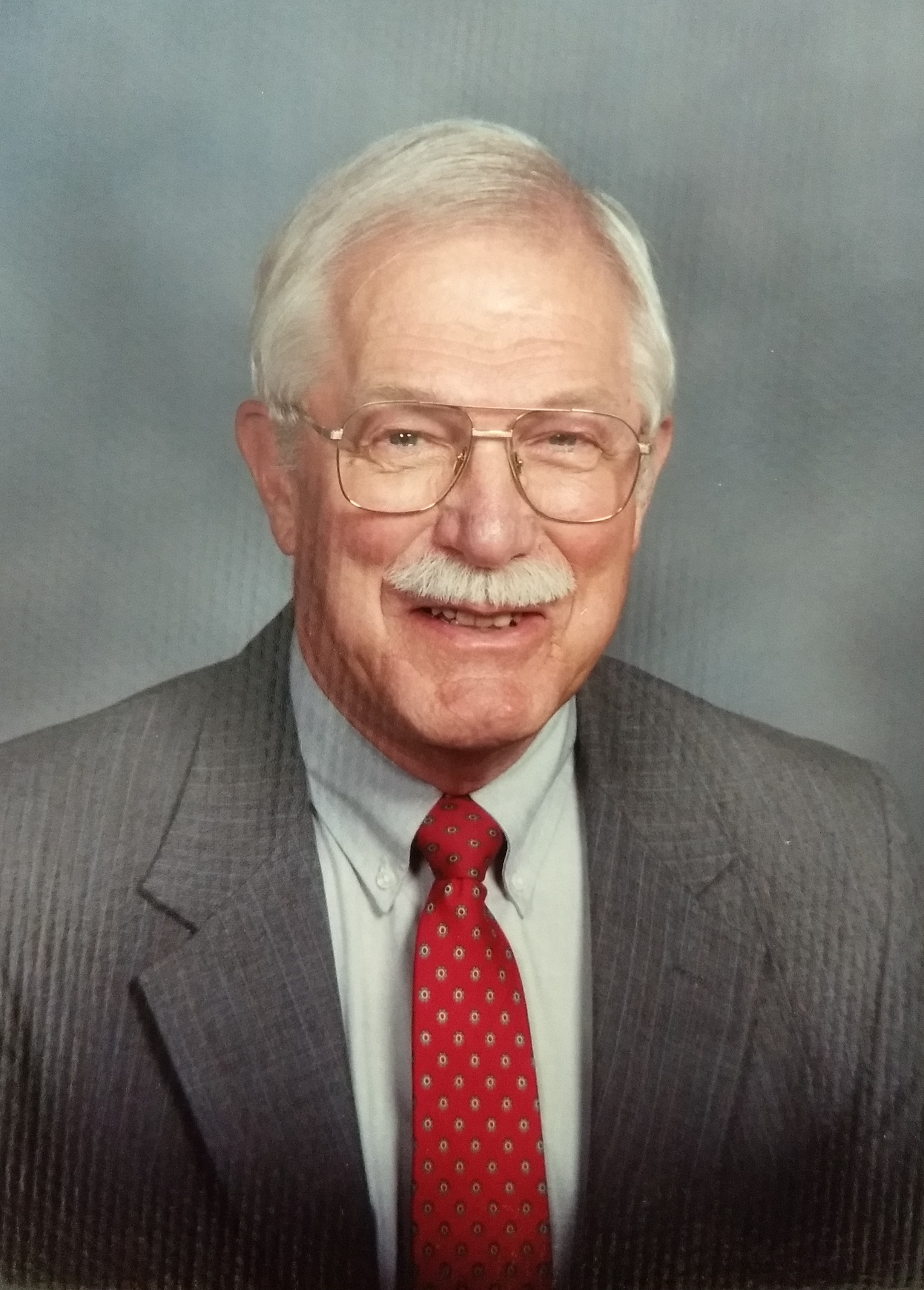 Bob is a 68-year member of the Barbershop Harmony Society, having spent most of those years as a member of very active quartets. He sang lead for 18 years with the Hut Four who entertained audiences from coast to coast and beyond, earned the 1958 Land O’Lakes District Quartet Championship, and competed ten times on the international stage. He also performed for seventeen years with the Salty Dogs, another popular show quartet. Bob is also well-known throughout the Land O’Lakes District for his MC work and his leadership in the Association of District Champions.

Bob's presentation will provide both audio and video memories (from the deep archives!) of his 68 year journey of fantastically entertaining quartets. Those you who have seen Bob in action as an MC know that this will be a very fun session. 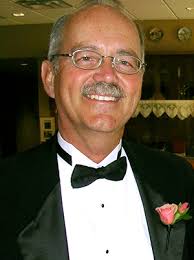 Paul Wigley is now Director Emeritus of the Minneapolis Commodores after he retired as Director serving for 20 years! He has been a certified judge since 1986, in both the Interpretation and Music categories. He was Music Category Specialist from 2013-2016, and has taught at Harmony University and Directors’ College since 1988. Paul recently retired from his career as a high school choral director. Paul directed the Minneapolis Commodores chorus when they competed in the international chorus contest in 2007 and 2009. Paul was inducted into the Land O'Lakes District Hall of Fame in 2016.

His years as a choral director helped develop skills with vocal timbre and color, which he uses to enhance musicality and song delivery in ensembles. His barbershop life started in 1979, and with “The Favorite Sons” quartet he won the District Championship and competed in two international quartet contests. He currently lives in the Minneapolis area with his wife Becky, and is very active in coaching quartets and choruses in the midwest.

Join the Commodores as we watch party the Legacy Quartet Championship sponsored by the BHS. It is your chance to watch and vote for your choice of the 20 of the best never-to-win quartets in a two-round online contest. The Commodores will be running our very own version of the LQC contest for the Commodores and LOL District guests!

The "Contest sets” will be digitized from the listed year whenever possible.

The results of the Commodores "Best Semifinal Quartet" Poll are:

The Commodores Watch Party with Special Guests and Commentary Video>>

Now there are 10 LQC quartets who made it through to the Finals. Join the Commodores as we select our top 5 "Medalist" Quartets. Will your choices get the Virtual Gold?

We had three special guests for our Watch Party who made significant contributions: 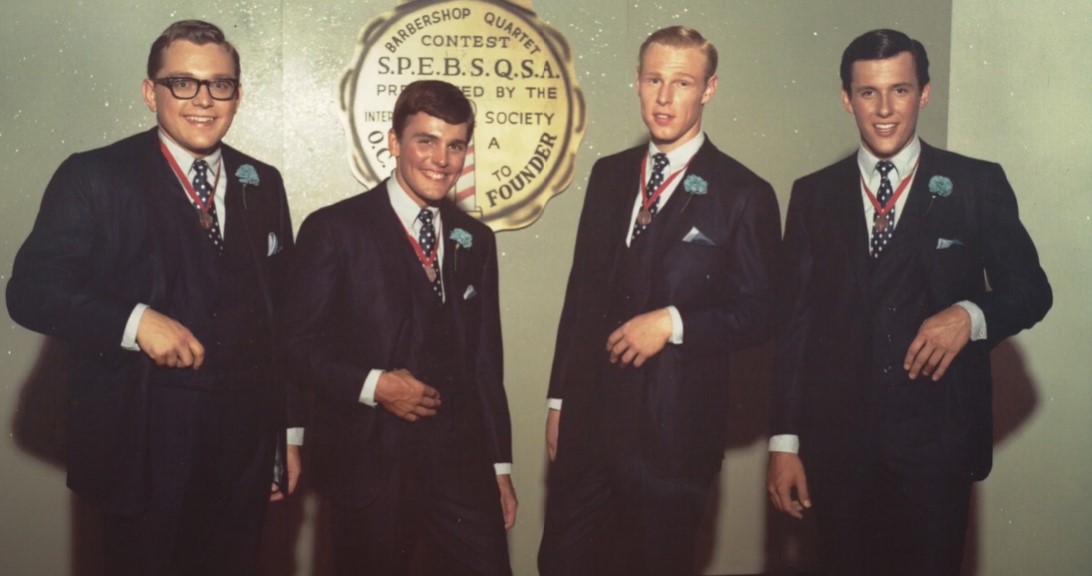